Here you can check out some of my personal artworks I did in my free time. I try to inspire myself by watching movies, TV series, playing video games, and even listening to music. Also seeing what other artists do online, sometimes lead to some great inspirations as well.

I have included more shots of each work as well as some information about both how I got inspired to do each one and the characters themselves. You can check out my Artstation for higher resolution images. There are a lot of stuff I wanna do yet, so stay tuned. 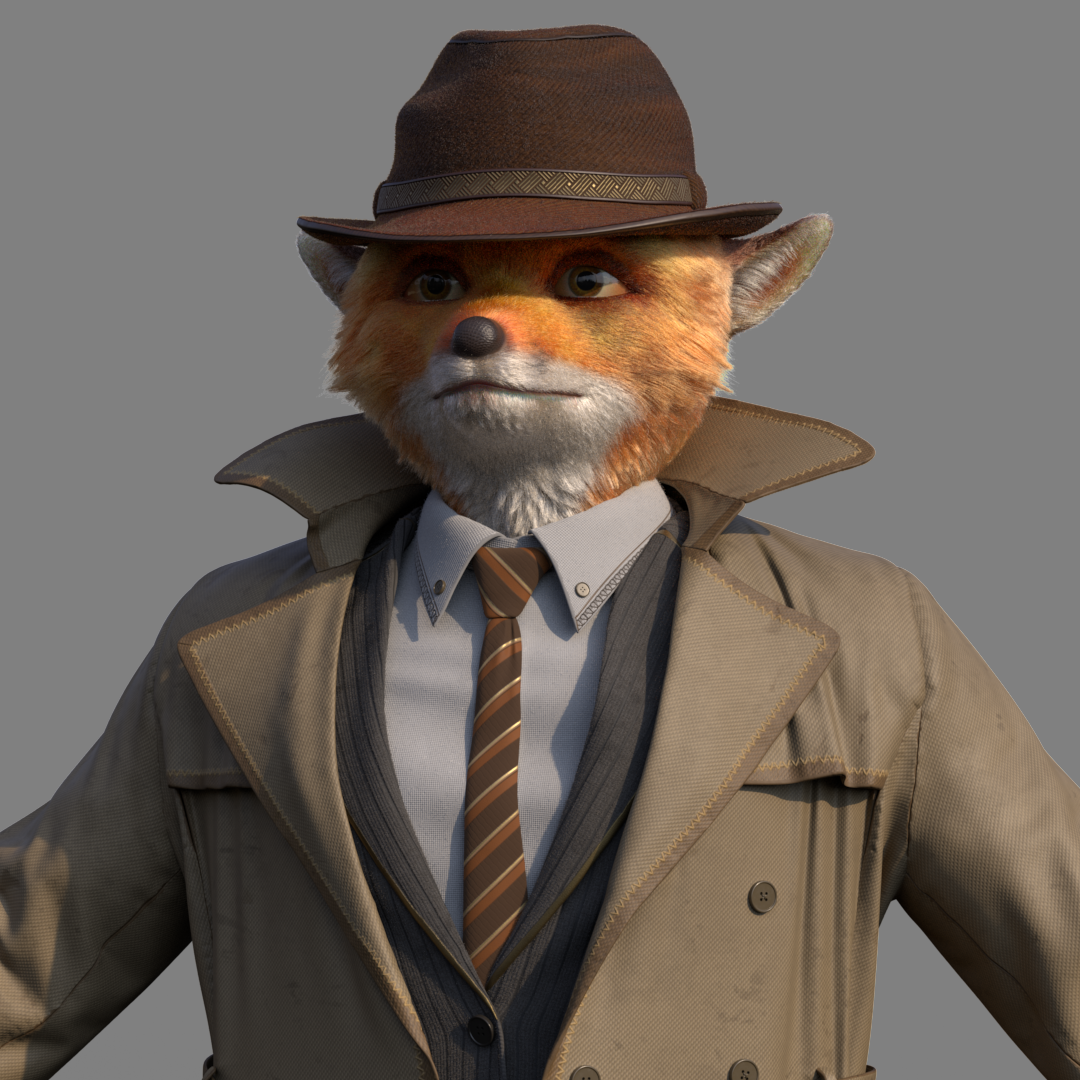 This is my latest personal character design for my storyline. 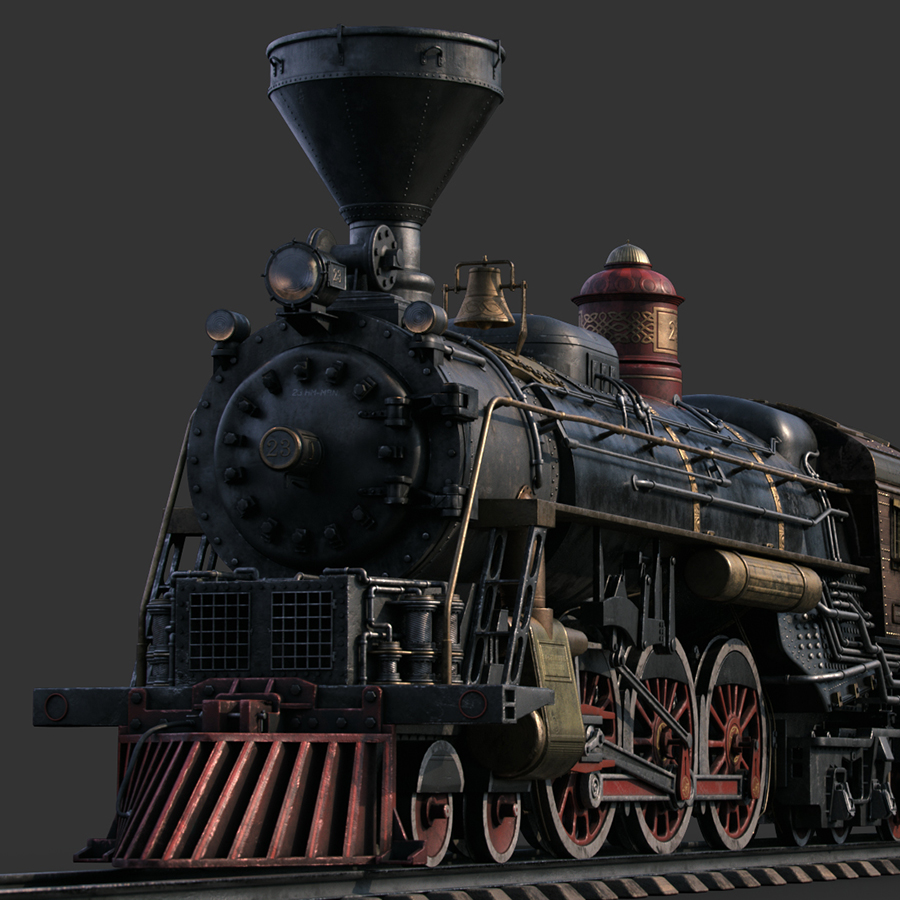 This is an asset I created for my story which happens in wild west at the times of the legendary Judge Holden.

This is a commission sculpt I did for a client recently. It was done for 3D printing. 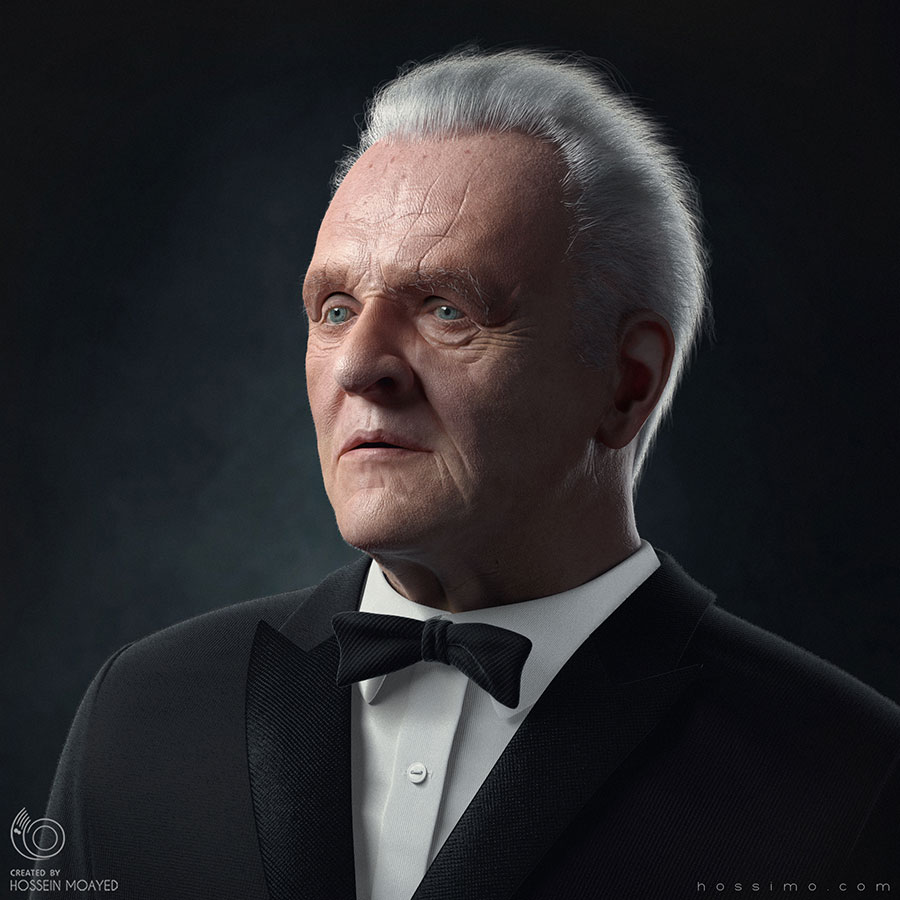 This is my most recent personal project that I've been creating in my free time. It's inspired by "Robert Ford" character in Westworld series, played by the living legend, Anthony Hopkins. 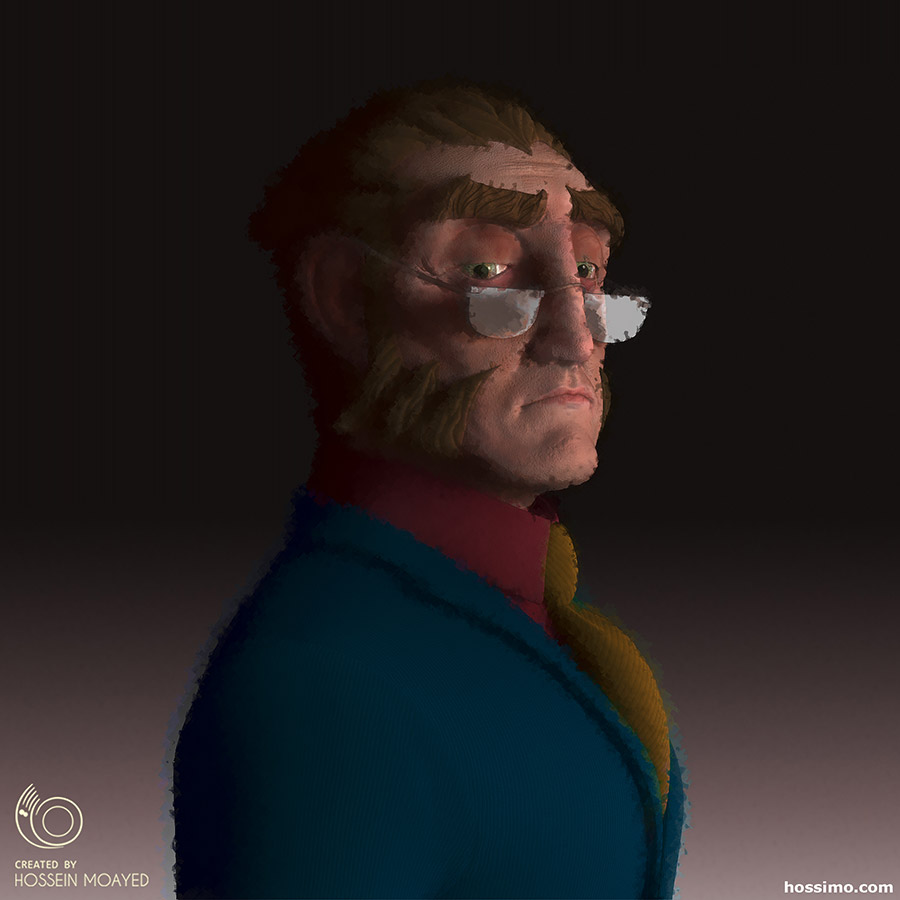 I did this quick project based on a sketch by Johannes Helgeson, to test out some of Pablo Munoz Gomez's cool brushes, and the ZBrush 2019's new NPR feature. 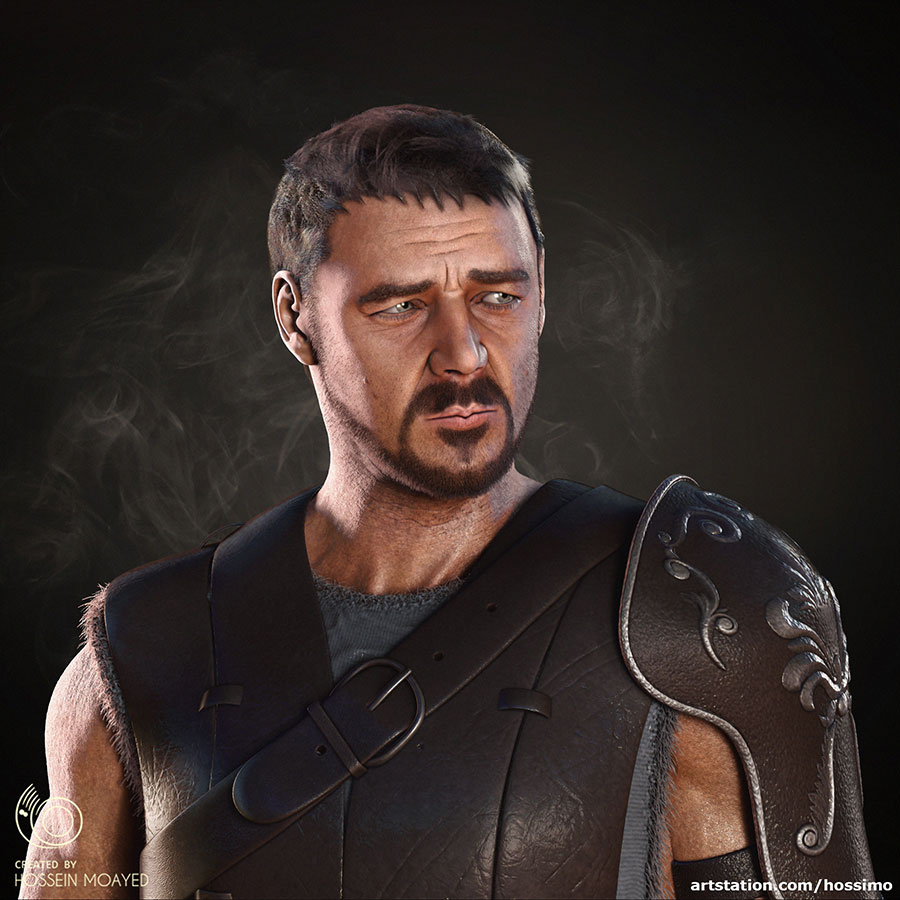 I've done this as a tribute to my favorite actor, Russell Crowe and also one of my favorite movies, Gladiator. 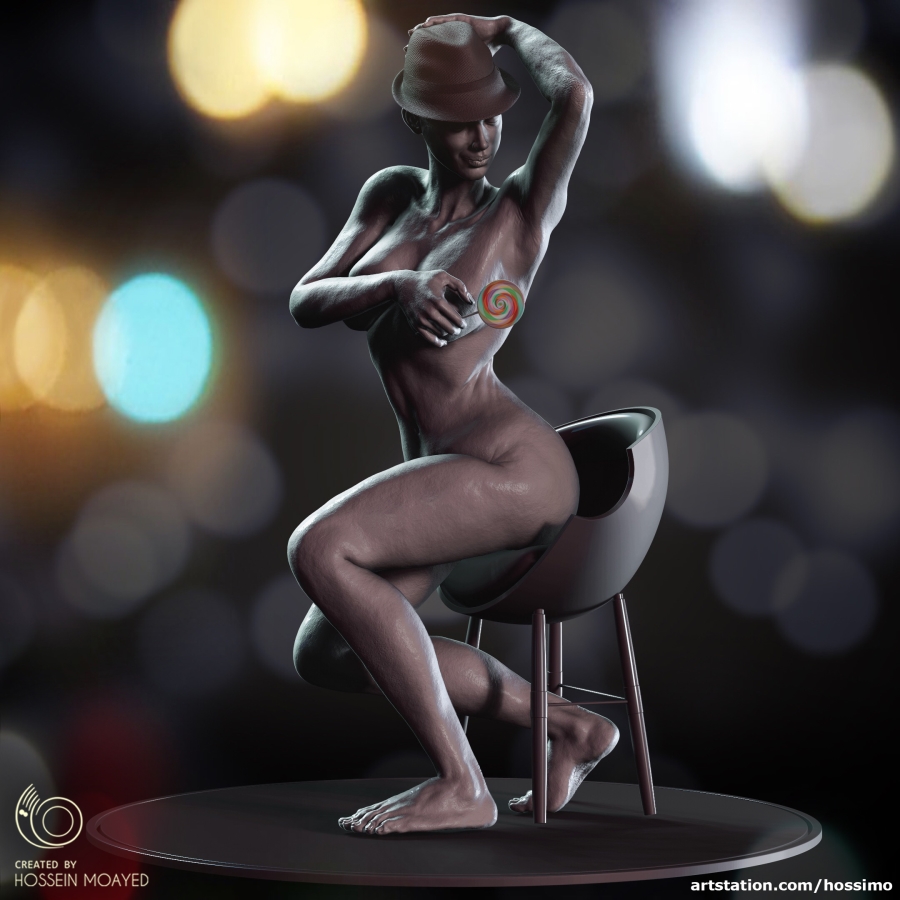 I wanted to do something with different mood than my usual work, so I came up with this idea. 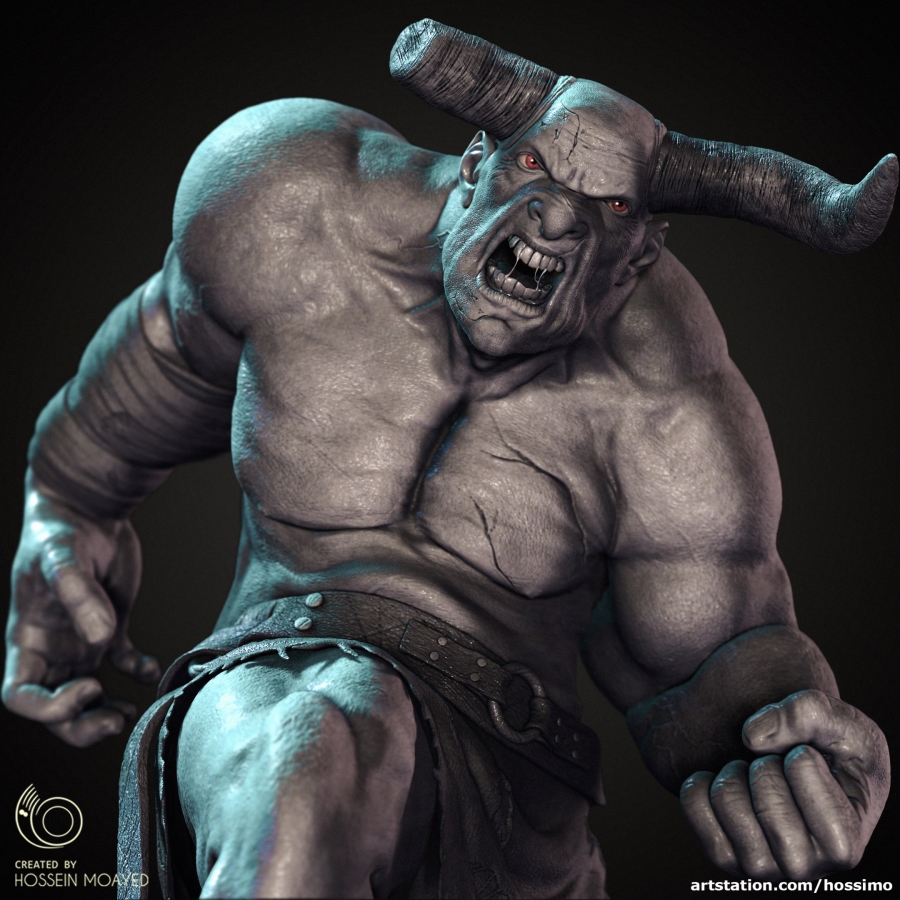 This is my own take on the Minotaur of the ancient Greek mythology. 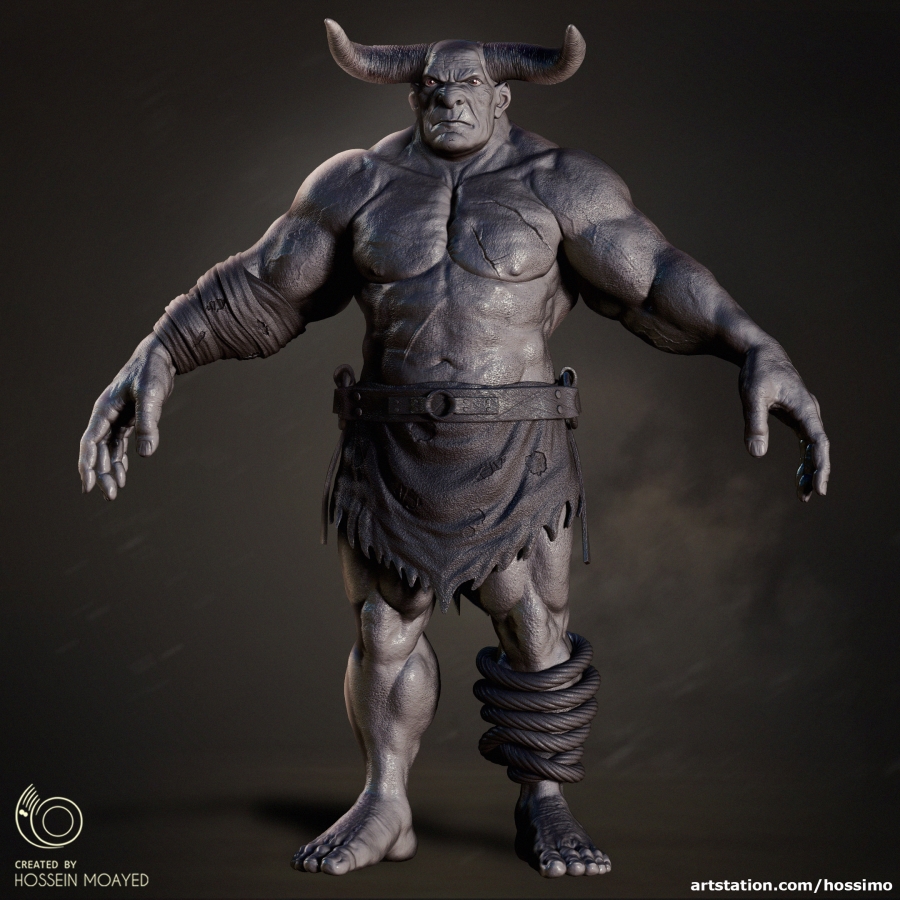 He is another character for my personal story, inspired by the ancient Greek mythology.

He is another character for my personal story. A simple, perfectionist scientist. 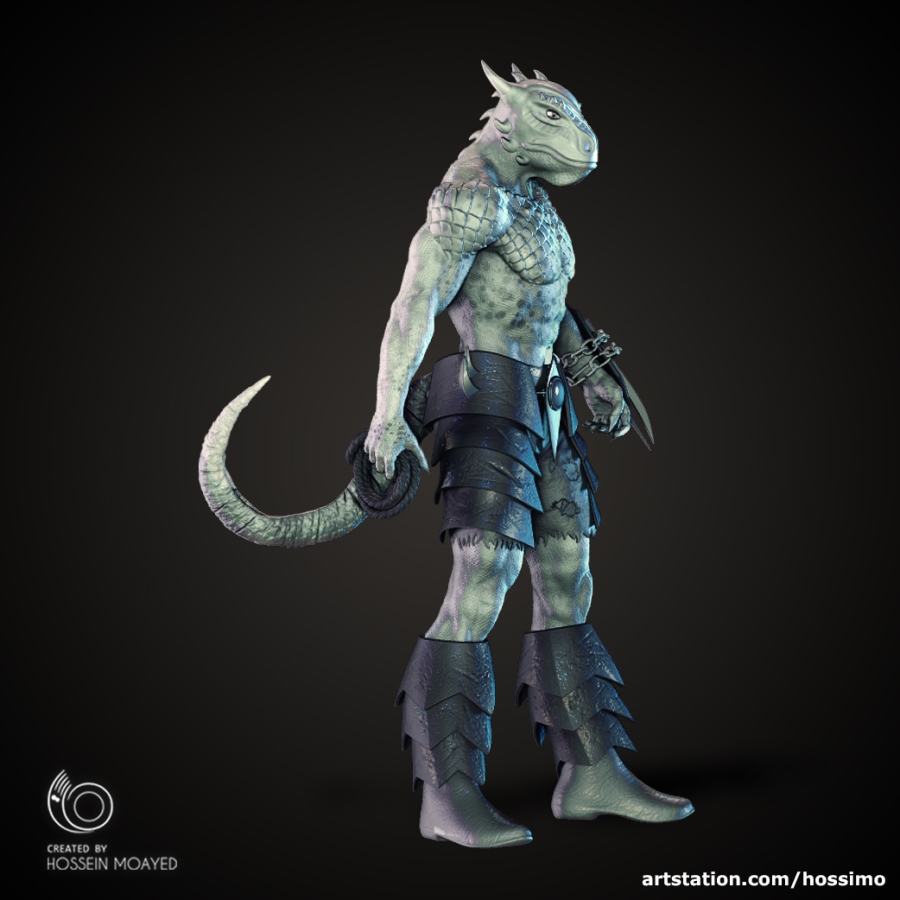 This is the Argonian leader to take his role in my personal story. No one sees him coming! 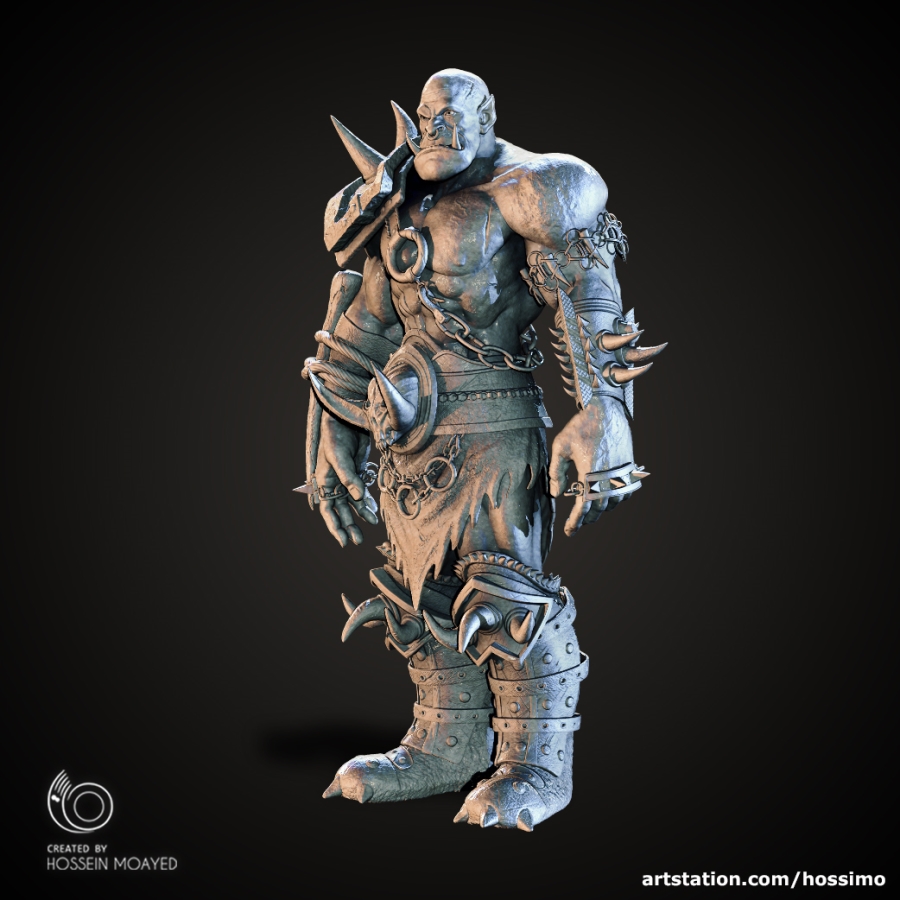 This is the orc leader for my personal story. He's earned the name for a reason! 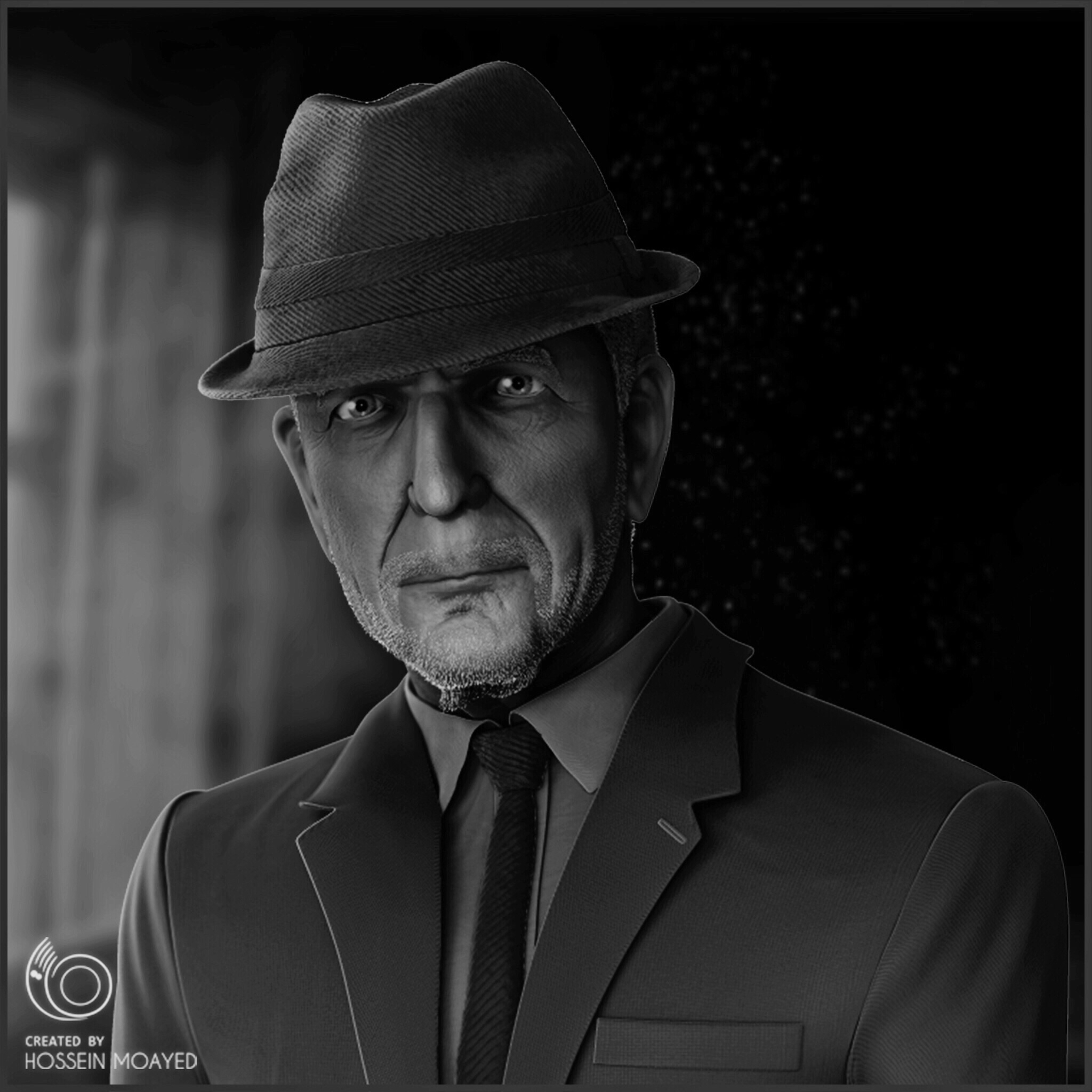 I've been deeply inspired by Leonard Cohen in many aspects of my life, so I decided to sculpt his earlier-times' style as a tribute to him. 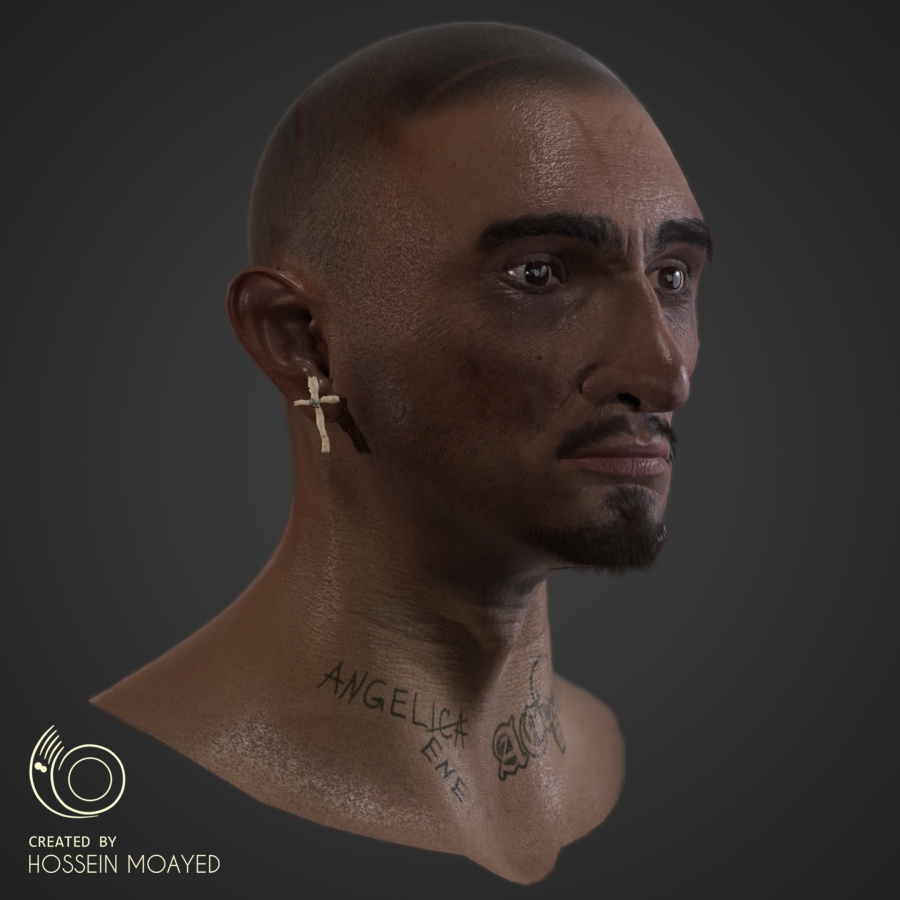 I decided to do some character in real time, so I came up with this fellow prisoner! 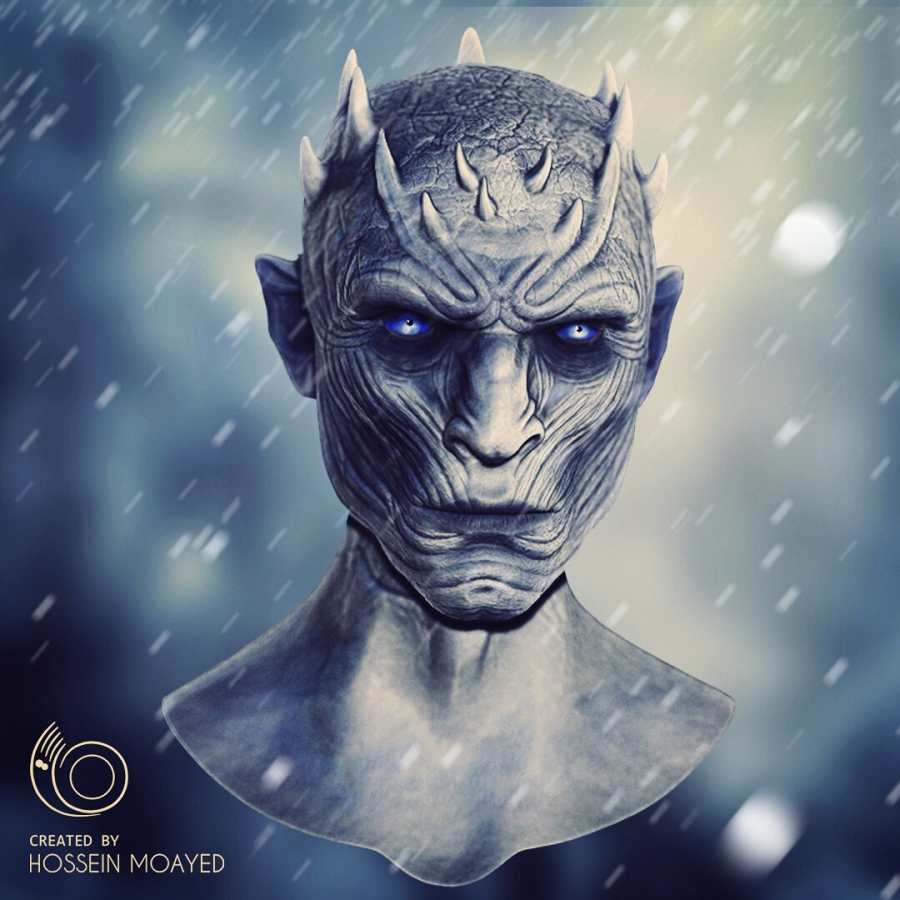 I got really inspired by the Game of Thrones series, so I decided to create a fan art.